Like other journalists before him, Carlos Dominguez at 77 was writing about the growing violence in the Mexican state of Tamaulipas. He took aim at the drug cartels and the involvement of local politicians like the mayor of his home town, Nuevo Laredo. 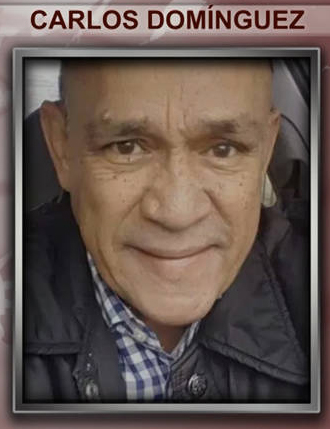 The cartels did not like that and reacted accordingly. While waiting at a traffic light in his car with his son, daughter-in-law and grandchildren, three men flung open the door and stabbed him 21 times. The other passengers were spared. As usual, the assassins escaped.

The Los Angeles Times reports that 15 journalists have been killed in Tamaulipas since 2000. Altogether, 120 have been murdered throughout Mexico in that time. It’s considered the most dangerous country on earth for journalists, just south of the United States, where newspeople are rarely murdered.

Jan-Albert Hootsen, Mexican representative for the Committee To Protect Journalists, told the Times a “silence zone” has been created in Mexico. “There’s a lot of self-censorship of what’s really going on for fear of reprisals. Doing serious investigative journalism in that state can cost you your life.”

As a result, reporters have resorted to Facebook and Twitter to get the story out. But even that has its perils. At least one social media reporter has been murdered. That means much violence goes uncovered since the U.S. media avoids the subject.

Meanwhile Mexican journalist Emilio Gutierrez remains in detention in the U.S as immigration determines whether to send him back to Mexico to near certain death. Apparently impervious to facts, an immigration judge suggested there isn’t that much danger in Mexico. Get over it.

An attitude rather widely shared. Americans cannot quite bring themselves to admit they are responsible for the violence in Mexico because their vast consumption of drugs finances the cartels that do the killing. This seeming indifference is no doubt reinforced by the billions of dollars of drug money that circulates throughout the U.S. into willing hands. The cartels have their collaborators above the border.