While celebrating her first wedding anniversary with her husband in Mexico City, Tatiana Mirutenko, 27, was shot and killed by a gunman on a motorcycle. His intended target was a barroom bouncer who was wounded in the shooting, but somehow he hit Tatiana as well and then escaped.

An all too familiar story in Mexico, where 29,168 people were murdered last year, a record. But until recently, Americans were seldom the victims. Drug cartels, responsible for most of the murders, avoided harming Americans because of the bad publicity that could interfere with their business. Now they seem to have gained some confidence along with their profits. Even in the fancy seaside resorts, American guests can be plied with tainted alcohol and assaulted after blacking out. Occasionally, there’s an outright murder.

Tatiana lost her life in an upscale neighborhood after assuring her mother back home in San Francisco that she was perfectly safe. The U.S. State Department has issued a warning to Americans to take exceptional care when visiting Mexico. Tatiana’s death surely deserves coverage, but it must be asked why the American media is so indifferent to multiple murders of Mexican women – and children and men? They’re just Mexicans?

The political season seems to bring out the worst. The New York Times reports that in the run-up to the July elections, 136 politicians and political operatives were assassinated since last fall. Over a third were candidates or likely ones. The message is always the same: abandon the race or you will die. So, the cartels decide the outcome — a case of genuine interference. “You have to be a little crazy to run for office here,” says Alejandro Martinez, a top official of the National Action Party in Guerrero, a particularly violent Mexican state.

There’s a tendency in the American government and media to treat Mexico like any other reasonably established county when in fact it is to a large extent a criminal enterprise under drug cartel control. Just ask those running for office. 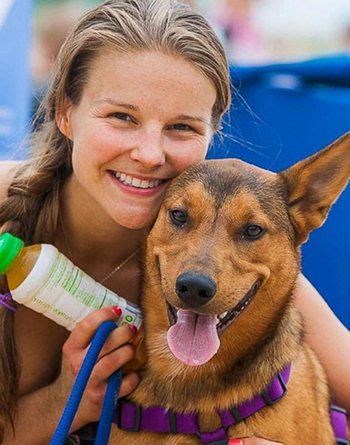 One thought on “Targeting Americans”