For a century the U.S. has been transfixed by Russia, myth clashing with reality, admiration alternating with hostility, submissiveness with pugnacity. Take your pick. The U.S. can’t seem to get Russia straight or is it Russia that can’t seem to get straight?

For a century the U.S. has been transfixed by Russia, myth clashing with reality, admiration alternating with hostility, submissiveness with pugnacity. Take your pick. The U.S. can’t seem to get Russia straight or is it Russia that can’t seem to get straight?

It all began with the 1917 Russian Revolution, a ground-breaking event that elicited two contrasting reactions. It was either dawn of a new day or an opening into the abyss. By and large those two notions have continued to the present day. There’s no denying that in the chaos of the time – foreign forces colliding with internal ones in violent confusion – a resolute Lenin emerged determined to install communism in Russia: a state in charge of everything, no dissent allowed. 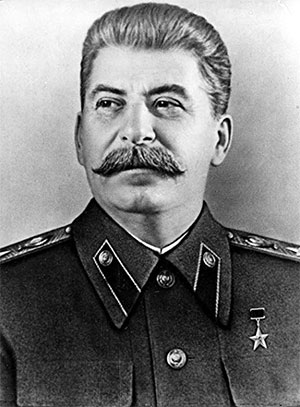 He succeeded, and communism prevailed for the next seven decades, becoming only harsher in the process. Even so, it was hard to give up the dream of a better world enshrined in the creed. So hope triumphed over facts in the vision and writings of many westerners. Lenin’s successor, Stalin, capitalized on that. As he killed millions from famine by wiping out private farms and killed millions more in massive purges of all putative enemies, he still enjoyed a favorable American press, such as the New York Times’ Walter Duranty, who won a Pulitzer prize for assuring readers there was no famine or slaughter in Stalin’s Russia

When Hitler came to power in Germany in the 1930’s, Stalin could do no wrong. Communism would serve as a bulwark against Nazi aggression. That motivated U.S. President Franklin Roosevelt and his supporters to seek an alliance with Stalin while overlooking his own fearsome regime. Senator and later President Harry Truman suggested letting the two tyrannies fight it out without the U.S. getting  involved, but this was a minority view.

Nazism was the evil to be disposed of. No sooner had that happened in World War Two than a victorious Stain showed his true colors and seized the European territory that Hitler had occupied. Western opinion changed on a dime, and the Cold War was on. The ideologically fueled Russia of the Soviet Union had to be stopped. Following a so-called containment policy that avoided armed conflict with another nuclear power, the West ultimately prevailed with the collapse of this mighty hostile structure in 1991. 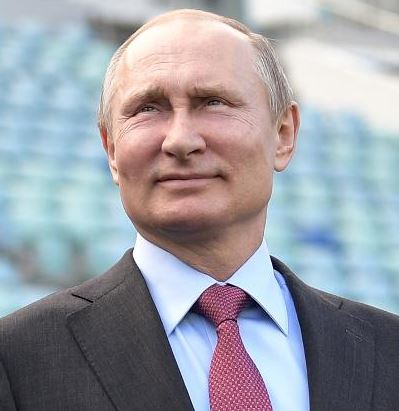 A time for immense satisfaction and a final reconciliation with a new-born Russia? Not exactly. American opinion or parts of it took an instant dislike to a Russia run by an ex-KGB agent, Vladimir Putin, determined to keep foreign interference to a minimum and chart his own course. Yet oddly enough, though he is strictly a nationalist looking out for Russian interests, he is vilified more than Stalin who wanted to communize the world. – one of humanity’s true terrorists. And that’s where we are today – a shared mystery between Russia and the U.S.